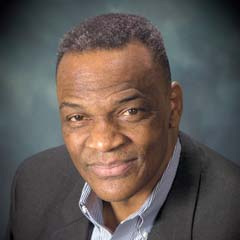 Carey Casey is the CEO of the National Center for Fathering. He is widely known as an ambassador for fathers, a dynamic speaker who inspires dads to be the best they can be. Carey serves on the White House Task Force on Fatherhood and Healthy Families, and is a member of the executive committee of the National Fatherhood Leaders Group. He served for nearly 20 years with the Fellowship of Christian Athletes, and also as a chaplain for the Dallas Cowboys under famed head coach Tom Landry. Carey is the author of Championship Fathering and general editor of the book The 21-Day Dad's Challenge. He and his wife, Melanie, reside in Chicago, where he is a staff member at their place of worship, Lawndale Christian Community Church. The couple has four children and nine grandchildren.