Seeing the Fruits of a Dad's Faithful Prayers

Twin brothers David Benham and Jason Benham share an incredible story about family and faith as they describe how their dream of playing professional baseball came true with their father's love, prayers and guidance.

How to pray for our children

Fun ways to pray with your children 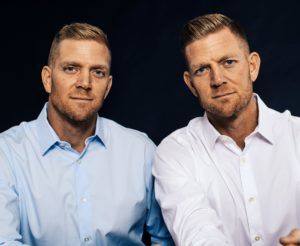 View all broadcasts with David Benham and Jason Benham.