Melissa Ohden, the survivor of a failed abortion attempt, shares her incredible story about the power of love and forgiveness as she relates how God's grace enabled her to build relationships with her mother and other family members. (Part 2 of 2)

What forgiveness is not: 5 common misconceptions 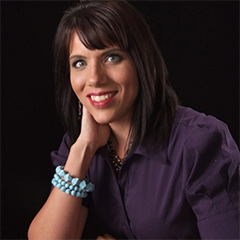