Making Your Marriage a High Priority

Actors Kirk Cameron and his wife, Chelsea, describe how ministry and family commitments had a detrimental effect on their marriage until they renewed their commitment to make their relationship one of their highest priorities. They encourage couples to do the same by taking active steps to guard against the pressure and demands of other responsibilities.

Loving your spouse with kids in the house

How to keep from drifting apart in marriage

Is busyness affecting your marriage? 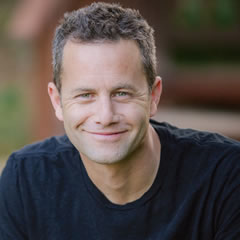 Actor Kirk Cameron is best known as “Mike Seaver,” from the 1980's hit TV sitcom Growing Pains, and played Captain Caleb Holt in the hugely successful film Fireproof.  His speaking tour, "Love Worth Fighting For," is a faith-based marriage event held in churches across the country and has been hosted in more than 175 cities. Kirk's production company, CAMFAM Studios, has partnered with SONY/Provident Films to release three projects: Unstoppable, Mercy Rule and Saving Christmas.

View all broadcasts with Kirk Cameron. 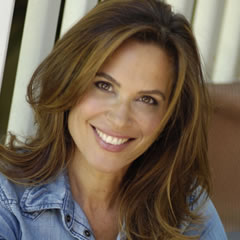 View all broadcasts with Chelsea Cameron.