Living and Dying as a Witness for Christ

Author Tom Doyle talks about his work as a missionary in the Middle East and the incredible risks Christians are facing as they live out their faith in a part of the world fraught with dangers that include persecution by Muslims, terrorism and war. 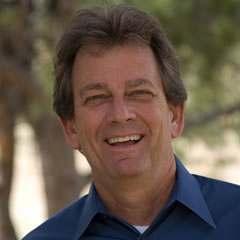 A former pastor for 20 years, Tom Doyle is now Vice President and Middle East Director for e3Partners, a global missions organization based in Dallas. He has authored eight books including Killing Christians and the best-selling Dreams and Visions. Tom and his wife, JoAnn, have been married for 36 years. They have six children and four grandchildren.

View all broadcasts with Tom Doyle.