Sally Clarkson and her son Nathan, co-authors of the book Different, describe the strained relationship they had when he was diagnosed with OCD and ADHD as a teen, and how they learned to trust God with the challenges they faced.

Is it ADHD or not? 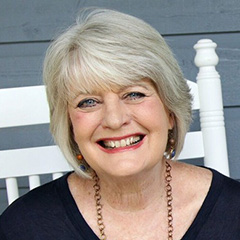 Sally Clarkson is a best-selling author of more than a dozen books including The Lifegiving Home, Own Your Life and The Mission of Motherhood. She is also a public speaker, a blogger and the co-founder, along with her husband, Clay, of Whole Heart Ministries, an organization dedicated to encouraging, equipping and enabling Christian parents to raise wholehearted children for Christ. Sally and Clay have four children and reside in Colorado. Learn more about Sally by visiting her website, www.sallyclarkson.com.

View all broadcasts with Sally Clarkson. 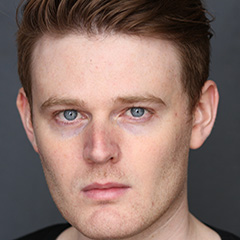 Nathan Clarkson is an actor, artist and filmmaker with a passion for inspiring people to know their Creator and live out the story God has for them. Nathan has appeared in national commercials, TV-shows and major feature films. He recently starred in the hit faith-based movie Confessions of a Prodigal Son which he helped write and produce with his production company, Lighting Dark. Nathan is currently in pre-production for his next film project, a modern re-telling of "The Good Samaritan" story. He has co-written a book titled Different with his mother, best-selling author Sally Clarkson. Learn more about Nathan at IMDb.com.

View all broadcasts with Nathan Clarkson.